Janus is a Supreme Court decision that gives teachers (and other public employees) the freedom to stop financially supporting a union they don’t wish to belong to.

It’s named after Mark Janus, a public employee who sued his union for requiring him to pay dues–even though he didn’t support the union’s agenda. In its final ruling, the Court found that it was unconstitutional for public-sector unions to withhold money from employees’ paychecks without prior approval. 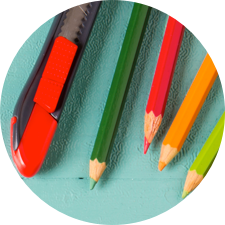 What does Janus mean for teachers?

The Court’s decision in Janus means that teachers are no longer compelled to pay union membership dues unless they choose to do so. Teachers can opt-out of paying these dues without risking their employment. 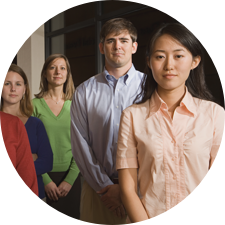 Find out whether opting out is the right choice for you, and learn how to take the next steps at MyPayMySay.com.